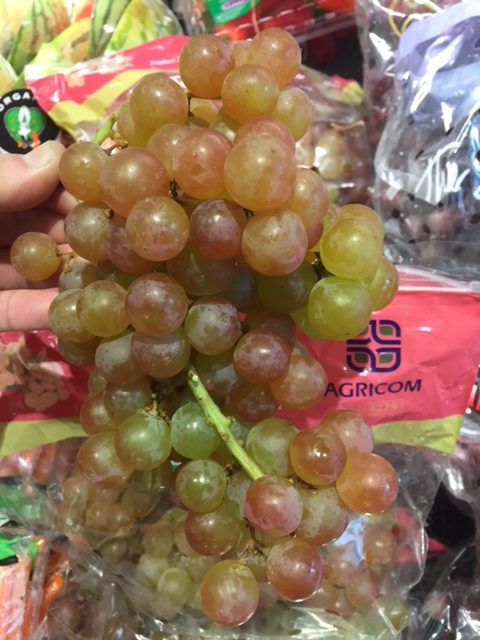 With the shifting of the seasons comes a shifting of the seasonal produce, and Woodlands has some new items on the shelves that we’d like to share with you. Muscat grapes and Abate Fetel pears are both in season right now, and both have unique tastes that are a bit different from what you may be used to. We’re excited to have them in stock!

Muscat grapes are considered to be one of the oldest grape varieties in the world, having been cultivated in the Mediterranean region for over 3,000 years. They are rosy in color with a green background, and can be described as having a sweet, musky, floral flavor when ripe—fantastic for eating. These seedless grapes are grown in Chile and are only available for a short season from March to May. You’ll be surprised at how different and better they taste than the normal, common grape you usually see for sale. 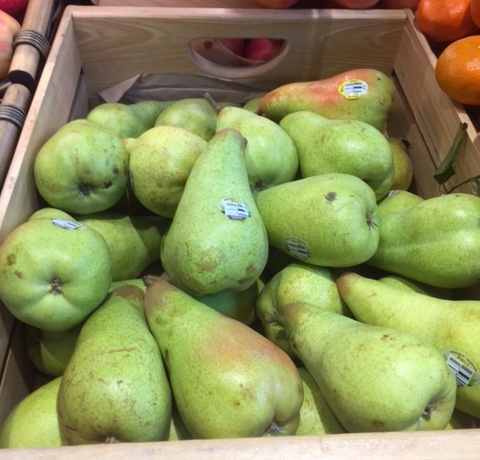 Abate Fetel Pears are oblong in shape and have a crisp, yet soft texture. They were first bred by an Italian monk named Abbe Fetel in the mid 1400’s. They are considered “Italy’s favorite pear,” and for a long time were rarely available outside of Europe. Their flesh is white, and they have a rich, sweet taste with a slightly unusual note of honey that makes them great for both eating and baking. Our stock was grown organic in Argentina.

Stop on in and get your hands on these special treats while they last!

About the Author: Woodlands Market